Amena Khan ranks as an award winning top-tier ad film director of Pakistan, with 22 years of experience launching, boosting and reforming local and international brands and musical stars. She founded DreamTeam Films, a boutique production house and post production studio in 1999. She’s one of very few directors who have successfully delivered the widest range of genres. She is also an editor, a colorist, a voice artist, traveler, philanthropist, music and green earth enthusiast.

I‘ve been known to say our alma-matter truly gave many many of us, space to spread our wings, fearless courage to take leaps, to fall, to pick ourselves up and take off. GU helped us fly higher! 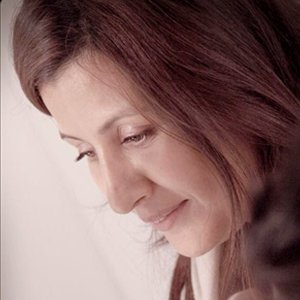 Don't have a Code?

Got a question or issue